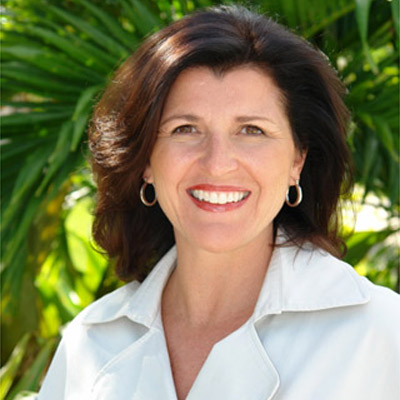 Tracey Spatara LoCastro has been reporting since 1984 and began providing Realtime in 1993 when the technology was still in its infancy.

Tracey is well-versed in all technology associated with Realtime reporting.